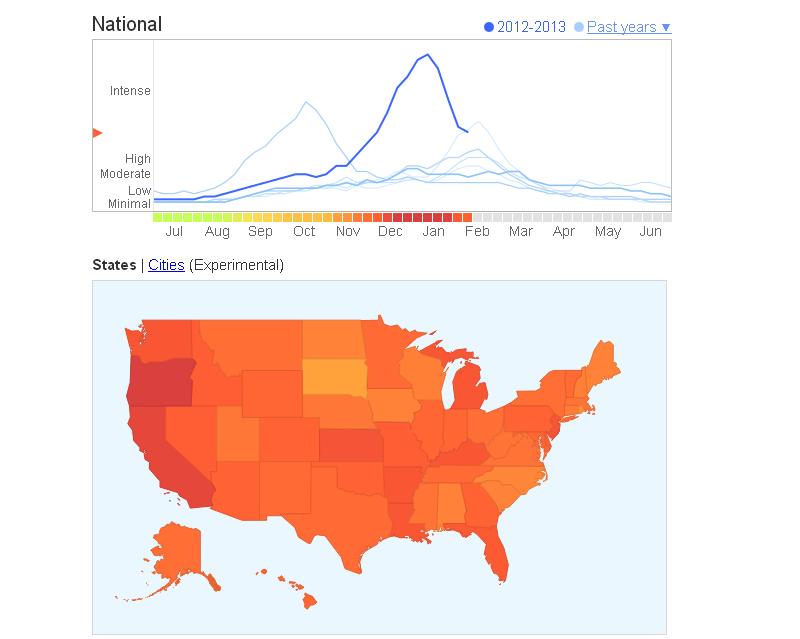 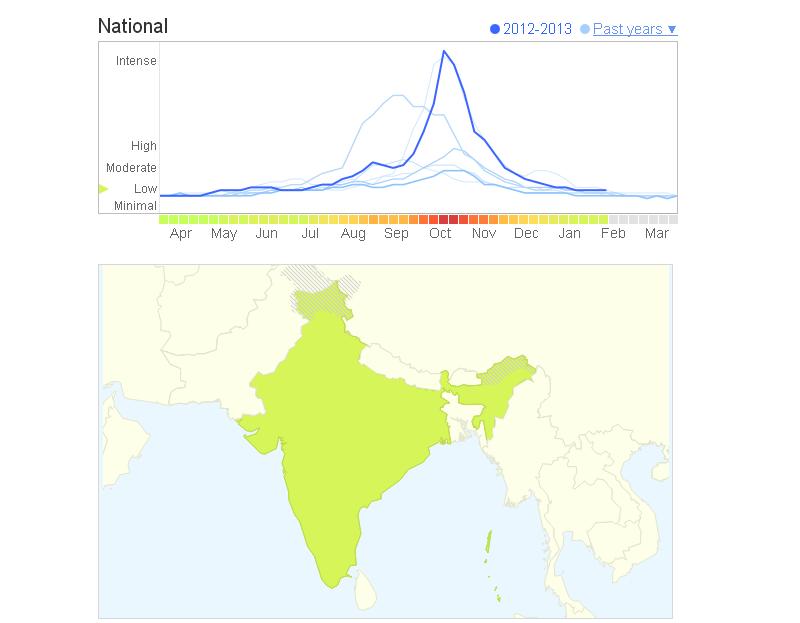 So here's a call to techies and coders who'd be willing to volunteer time and work with the really passionate doctors at the NCDC. I personally believe an effort to develop tools like the ones Google offers, relevant to the Indian context, can save countless lives. I'd be happy to connect you to the team I met at NCDC. Leave me a comment or connect with me via Twitter.
Posted by PierreF at 12:31 PM